Why Do People Feel Better After Watching Sad Movies?

Many factors may be involved in why we feel better after watching sad movies. Endorphins, empathy, and group bonding are all involved. It is even possible that viewers identify with the characters better after experiencing a strong emotion. When we watch the best sad movies, we often feel the same emotions as the characters in the movie, making us more likely to identify with them.

One study by Oxford University found that watching a sad movie increases the release of endorphins, a hormone that helps us feel good. These hormones increase our pain tolerance and bonding with others. Researchers also found that people watching sad movies held wall sits longer.

The researchers asked participants to rate their mood before and after watching the movies. They also asked them to rate their pain tolerance. In this way, they could determine how much endorphins had been released in the brain. The endorphin effect is more noticeable in people emotionally attached to a group.

This effect may not be limited to sad movies. The emotional arousal that people experience from stories may also trigger the endorphin system. Endorphins are produced in the same parts of the brain that react to physical and psychological pain. This is consistent with the extensive literature that shows that emotional films elevate pain thresholds.

Group bonding is a well-known phenomenon in groups with similar characteristics. For example, researchers have shown that watching sad movies with your friends enhances the intensity of emotions. The effect is stronger than when you’re watching a happy movie alone, and the effect lasts even when you’re not with your partners. So watching a sad movie with your friends will boost your bonding, and you’ll be able to share your tears and laugh together.

Studies have shown that viewers of sad movies experience greater happiness after thinking about their loved ones. However, this effect is short-lived. The study found that viewing a sad movie could make viewers feel better in the short term by making them appreciate the positive aspects of their lives. Tragedies, especially ones that feature eternal love, can lead viewers to think about their lives and count their blessings.

The researchers found that people who are depressed tend to think more about themselves than those who are healthy. They also chose sad music more often than healthy people. Interestingly, these depressed subjects chose the reappraisal strategy less than those in the healthy group. Their study also found that people who had negative feelings expressed more happiness after watching sad movies.

Studies have shown that people are more likely to donate to charity after watching sad movies. While the exact reason for this is unknown, one possibility is that our tears can inspire us to do good. Empathy after watching a sad movie is similar to empathy during a happy film. In both cases, the tears are induced by the film itself.

Researchers have found that our bodies produce an oxytocin hormone when watching a sad movie. Oxytocin is a neurotransmitter that increases trust and connection with other people. When our bodies produce oxytocin at high levels, we become more compassionate and empathetic.

Empathy is a complex and layered process. Physiologically, the process involves automatic motor, somatosensory, and affective responses. These responses reproduce the affective state of other people and interact with more complex top-down processes responsible for perspective-taking and mentalizing.

5 Best Vape Coils to Buy in The UK

How to Choose the Best Genre and Topic: 9 Tips for Your First Book 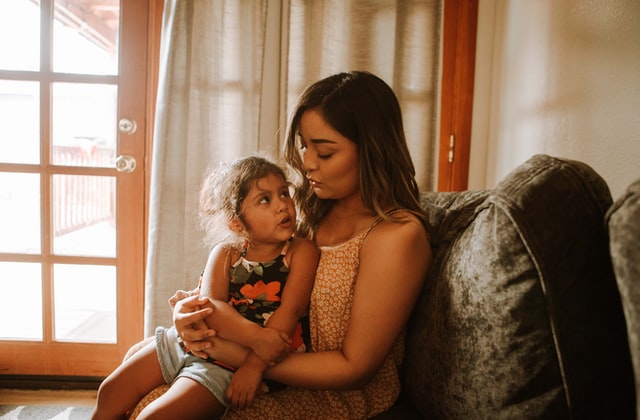